Flying With Your Musical Instrument, Part 2; The musician-friendly airlines 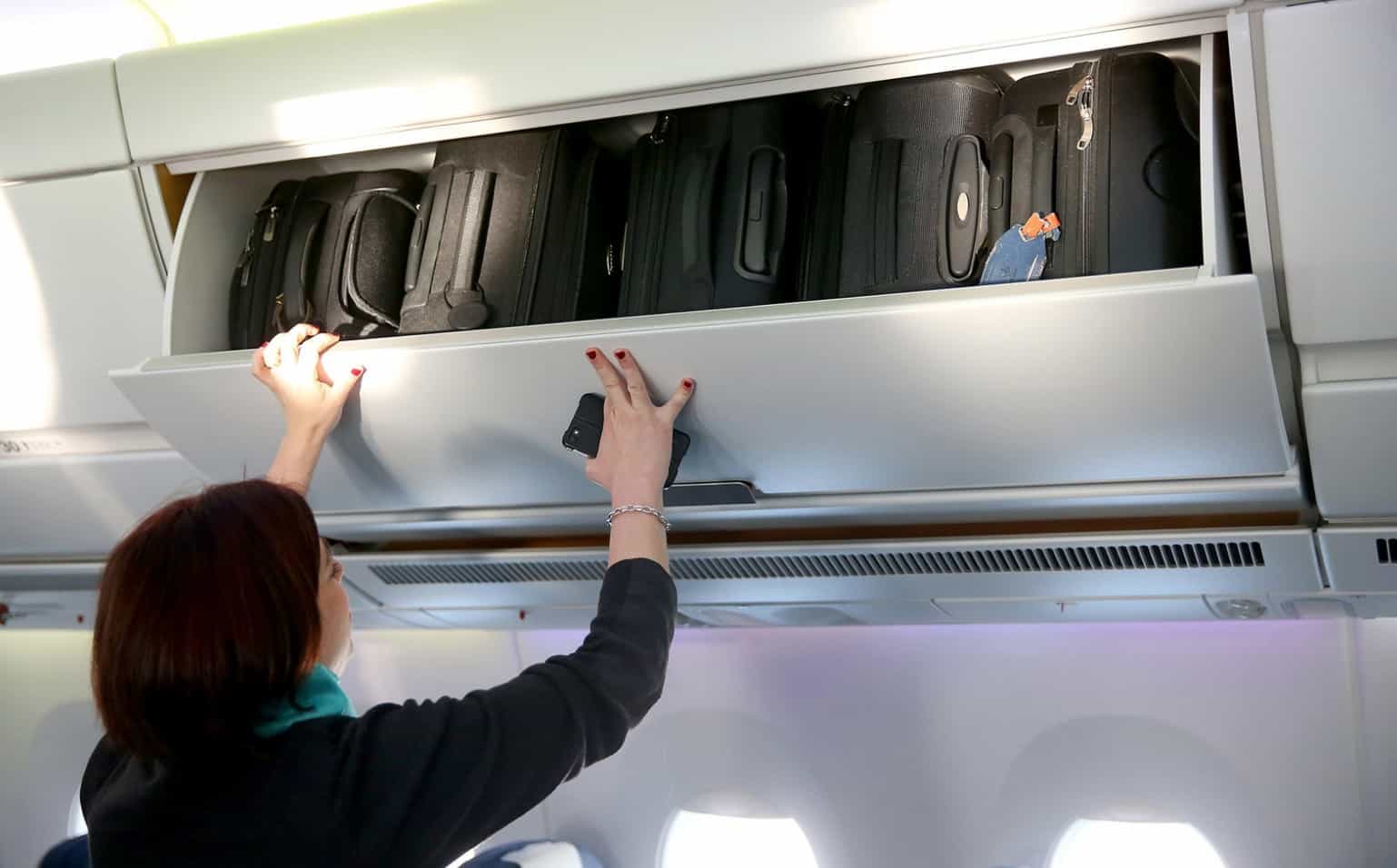 Which is the best airline when flying with your musical instrument?

That's the million dollar question that everyone asks.

We hear so many horror stories (like this one) about people's musical instruments getting severely damaged on a flight and we do not want to suffer damage to our valuable instruments.

The big secret to having a successful flight with your musical instrument is to be prepared and know what to expect way before you even book your travel.

In Part 1 of this series, there were tips, strategies and resources for being prepared before boarding the plane. Some new products were introduced, as well as suggestions for sturdy cases that can help protect your musical instrument. Click here to review that article.

In Part 2, we will look more closely at a few of the main U.S. Airlines, look at the main points to the Department of Transportation's current guidelines for flying with a musical instrument and you will get a resource created by other musicians that rate all the airlines all over the world in terms of their policies towards musicians bringing instruments on aircraft.

Common Advice When Flying With Your Musical Instrument

In 2014, the Department of Transportation issued new guidelines (effective in March 2015) for carrying musical instruments on airplanes as carry-on baggage or checked baggage.

They do point out in this document that “frontline customer service agents and flight crew may not always be well-versed in those policies and may not communicate those policies accurately and effectively to musicians.”

As an extra precaution, you can print out the new guidelines and bring them with you as you are boarding the plane.  It is important to be calm, patient and assertive as you deal with the airline workers.

Some key points from the DOT Guidelines:

***A terrific resource that lists all the U.S. and International airlines and their policies for transporting musical instruments is provided by the International Federation of Musicians here.

This resource rates each airline in terms of whether they follow the current U.S. regulations. (Their research was based upon a web search of every airline.) You can read more about their rating system here.

In examining the ratings, green doesn't always represent the best. As you will read below, United has had its share of troubles with musicians, and it received a green rating. Southwest, also receiving a green rating doesn't provide plane bridge-to-bridge delivery of gate-checked items. (See below for my experience with this.)

After speaking with a few representatives from different airlines, in my opinion, Delta seemed most favorable to musicians due to the size of the overheads, the plane bridge to bridge transport of gate-checked instruments, and friendliness of the Reservations representatives.

After speaking with one of the representatives, I was told the following:

I have personally flown on JetBlue for over 10 years.  I have found their customer service excellent.

The biggest issue is that their overhead bins are not long at all; in fact, they are half the length of other carriers' overheads. It seems that there are dividers in the middle of each bin. Their dimensions are listed as:

This is a problem when trying to fit a tenor saxophone or even a guitar in the overheads.

As a result, I have been gate-checking my horn every time. I have not suffered any damage in all the years I have been flying with them.

Keep in mind, JetBlue accepts no liability for damage to musical instruments as per our Contract of Carriage.

I have recently flown on Southwest with my tenor saxophone and did not have the best experience. This was due to a lack of communication and understanding between the flight crew from my departure location to the arrival destination.

Since I usually fly JetBlue, and had gate-checked my tenor saxophone on many occasions (and never suffered damage to my instrument), I assumed all airlines would offer the same hand delivery of gate-checked items to the plane bridge.

I called Southwest's Reservation line, and after speaking with a few representatives and a supervisor was told that if I needed to gate check, my instrument would not go down the conveyor belt with all the other luggage.

Well, that wasn't what happened.

On my flight to Dallas, Texas, I did get hand-delivery from the Los Angeles plane bridge, and then from the cargo area to the baggage claim supervisor's desk in Dallas. This was only after I was very assertive about how fragile my instrument was and after I explained my phone conversation with one of their representatives.

The problem was on the return flight home. Not only was I misinformed about where to pick up my instrument, but I was told by the baggage claim clerk that she saw it riding on the conveyor belt.

Thankfully,  there was minimal damage. I did complain to every Supervisor I saw, and eventually received a phone call from Customer Relations.

Here is an important note to keep in mind: as a Southwest Supervisor told me – if your item is gate-checked and the plane is totally full with baggage, your item may not fly on the plane with you, but will instead be placed on the next flight out. You will not be told about this until you arrive at your destination. He explained that since Southwest allows for more baggage to be transported, this scenario could happen. Obviously, I find this deeply troubling.

So keep in mind,  unlike, Delta and JetBlue, if you have to gate-check your musical instrument, it will NOT be hand-delivered to the plane bridge at your destination.

I do want to make one distinction. I have noticed that the length of the overhead bins on the Southwest planes I have flown on (Boeing 737's) were twice as long as JetBlue. Now they weren't as deep, which would mean my tenor would take up a whole bin with only a little room left for large purses or other soft baggage. But if I bought priority boarding, I would be allowed (by regulations) to take up that space as long as I got my instrument on the plane.

Has very similar policies to Delta, but has had some incidences unfavorable to musicians.

United has not had the best reputation amongst musicians.

United implicitly states that musical instruments must be stored in a hard shell case.

If you have to check your instrument, excess charges can apply if you have more than 2 checked items.

United Airlines does not provide insurance for checked or unchecked baggage. United will accept baggage with a declared value up to $5,000 USD/CAD provided the item is properly described, properly packaged and undamaged.

Surprisingly, United has received a green rating from the International Federation of Musicians. (This is probably due to United's contract of carriage which follows U.S. regulations.)

Know before you go and be prepared!

Make sure your instrument is insured. See Part 1 of this series for some musical instrument insurance companies.

Measure your instrument case dimensions and write them down. Even bring the tape measure with you to the airport as proof.

Do your research by checking the International Federation of Musicians online resource listed above.

Call the airline before you book your flight and document who you speak to, the date and time.

Make sure your hard case is sturdy enough for travel. (Be prepared to gate-check your instrument.)

Make sure your instrument is packed securely, with no wiggle room in the case and no loose objects.

What has your experience been flying with your musical instrument?