Change Your Focus, Improve Your Performance 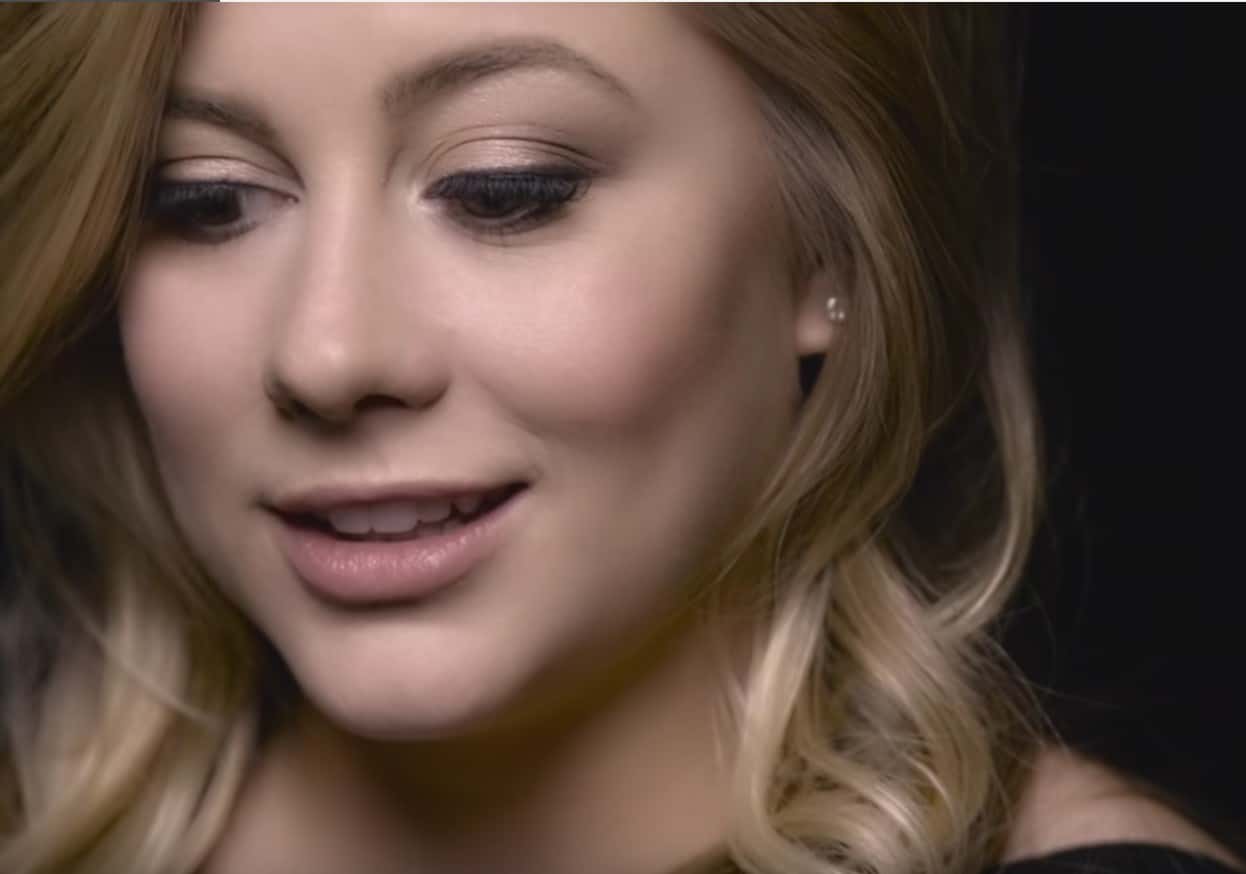 The Rio Olympics are around the bend… I don't know about you, but I LOVE the Olympics.
I had the opportunity to attend the Atlanta Olympics in 1996 (I was actually planning on moving to Atlanta because I love the city). It was such a magical time.
But for some athletes, it doesn't feel magical… Some don't make it past qualifying, some have tragic falls, and some come in second.
Now, you may think coming in second at an Olympics is amazing. Yes, it is, but when you are an athlete training all your life for this moment, second place isn't good enough.
Some athletes possess tremendous focus, while others don't…
When things start to go the opposite of what we want, it's very easy to focus on the wrong things.

As musicians, we too are in the public spotlight.
We practice hard every day in the hopes of reaching our goals and dreams, but sometimes we don't get there.
We may make a huge mistake in public and feel embarrassed or ashamed.
We may feel like the whole world is condemning us because of the “big” mistake we made during a solo or on stage performing a piece.
We may think that we lost our big chance at “making it”, or getting a star to recognize us or to even get a record deal.
If that wasn't enough, we are also subjected to criticism, both constructive and destructive.
All that “stuff” gets in our head so that the next time we perform, that's all we're thinking (and worrying) about, and focusing on.
It can get overwhelming…

How we lose focus

Let's face it – we all go through something similar when we perform (or even speak) in public. We may mess up a certain phrase, forget some words, play in the wrong key, hit a bad note.
I can't even begin to tell you how many times I've made mistakes when improvising.
When I first started creating solos with bands many years ago, I would be humiliated and horrified if I played a wrong note. Or worse, if I squeaked or the altissimo note didn't speak at the high point of the solo. And as a result, I would get even more nervous about performing the next time I had a gig.
I would also be worried sick over whether I was impressing some of the big-name stars I performed with.
It took a while to realize that my performance was the least thing they were thinking about in their minds. In fact, HOW I am performing should be the least important thing in my mind too…
It's not about HOW I am performing but about expressing my story or message across clearly enough for the audience and musicians to catch.
As Vince Penzarella would always say:
My mind should be on creating not criticizing (click on the quote to Tweet).
If I am prepared (meaning I know my tunes thoroughly) it doesn't matter what others think, or if I sound as “cool and hip” as others.

Trying to act like someone you aren’t….is exhausting and draining.
Shawn Johnson

When you go to a jam session, or you are playing a gig in front of a whole bunch of musicians, it is easy to
compare yourself to someone else who you feel has more talent than you. But doing that is exhausting and gets you away from your main focus: the reason you make music in the first place.
We all lose focus in some way; it's what you do when you lose focus that counts. You can pick yourself up, dust yourself off and move on, or stay down and wonder why you are not moving forward on your journey.
Here's my latest mantra:

I would rather be proactive and learn something each time I express my story through my performance, than reactive and feeling worried and facing rejection from my own thoughts and those of peers.
(I will be the first to admit that this is still something I am working on. I have to get out of my own ego and get into creating great music every time I hit the stage.)
By the way, this doesn't just relate to performing on a stage. How often have you felt embarrassed to practice out loud because you felt it wasn't “good enough” or that the neighbors would complain and call it noise?
I personally felt that for a long time especially when I was going through an embouchre change on trumpet, or when I was first learning the altissimo range on the saxophone.
When we focus on what others may think, we are being reactive, but when we focus on expressing a story and getting deeply involved in the music, we are being proactive.

How do we do change our focus from negative to positive?

The story of Shawn Johnson

What inspired me to write this article was a recent video by Shawn Johnson, US gymnast from the 2008 Olympics.
She talks about how devastating it felt to not get the Gold medal in all her events, when everyone was predicting she would.
She also talked about how she realized there was much more to life than winning a gold medal, and how she is much happier now that her focus has changed.
Check it out by clicking here or on the video below…
Why hold back in expressing your story because of some unfounded fear of rejection?
If you think about it, that would be one of the most selfish things to do because you are not sharing your love of music with others.

It can be such a rush and so rewarding to perform in front of an audience and uplift their spirits. (At times, it's like the equivalent of getting a gold medal.)
Most of the time, it is our own negative thoughts and fears that stop us from performing, whether it's on a stage or in the practice room where people can hear us.
By focusing on helping others and being creative, we can be proactive and not feel the sting of rejection when we perform.

Get the step-by-step guide to a Pro Sax Tone

Just tell us a little about your saxophone playing, and you will get access to your Free Killer Saxophone Tone Game Plan

Did you Like this article?  Let me know one piece of advice you are going to implement by writing a comment below.
Please share with your friends on your social networks by clicking on the share buttons below…